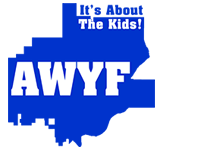 The next AWYF Board Meeting is scheduled for Thursday, March 18, 2021. This meeting will be held using Microsoft Teams at 7 p.m.

View all posts by: admin 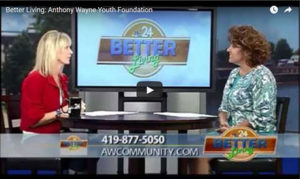